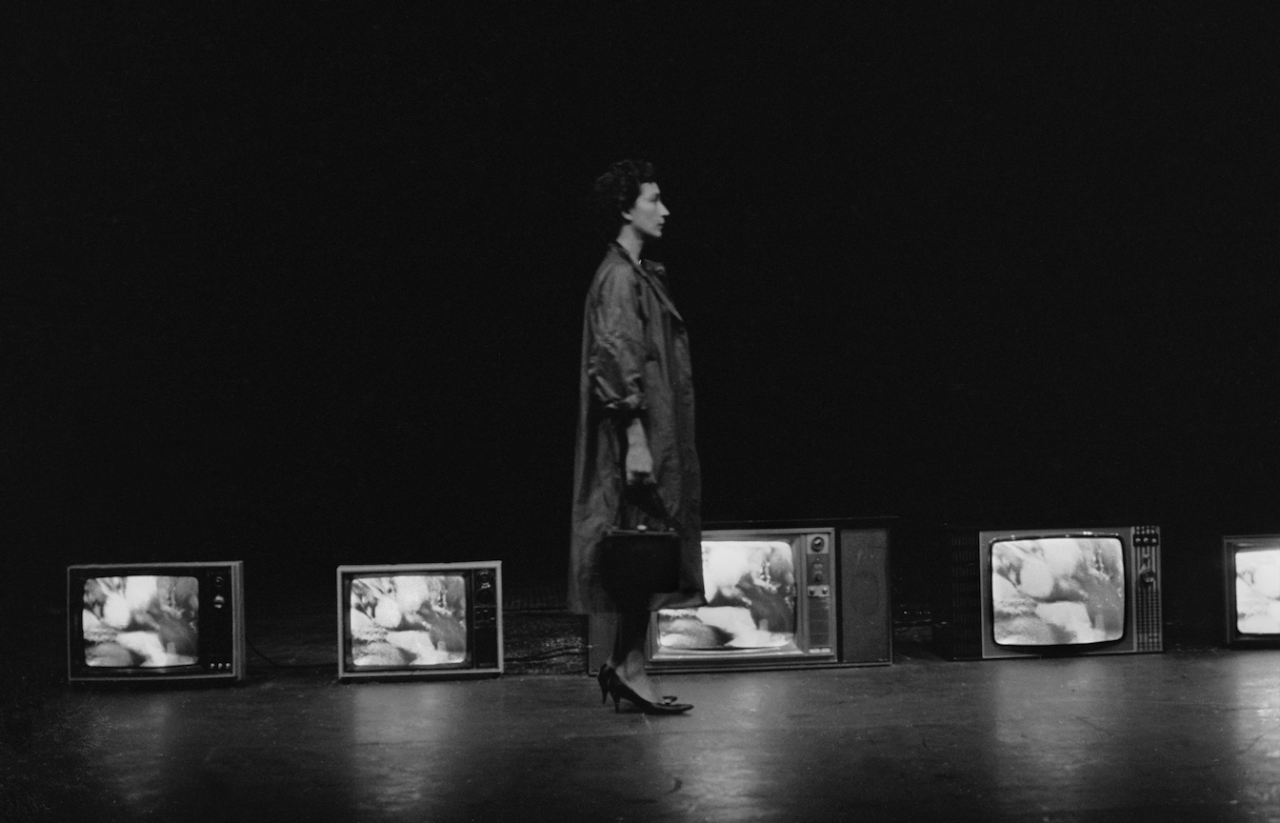 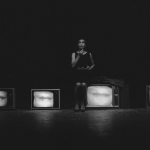 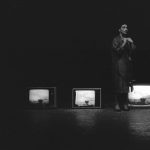 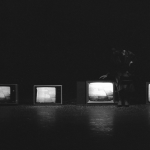 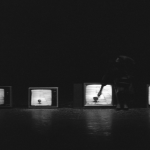 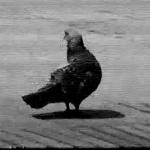 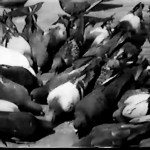 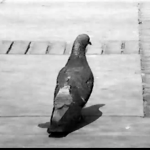 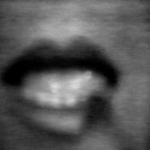 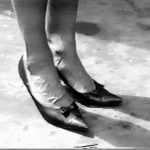 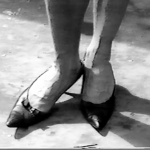 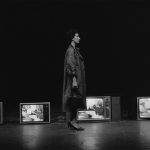 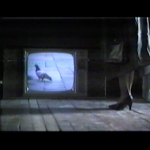 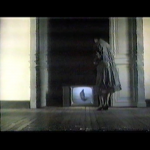 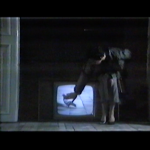 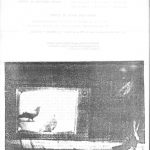 In 1987 José Alejandro Restrepo created Parquedades, a video-performance to be performed by María Teresa Hincapié. This is a decisive work for the two artists as it is one of the early works of Restrepo’s career, and the work for which, for the first time, Hincapié obtains recognition in the universe of visual arts.

The piece is made up of six television monitors that reproduce images of a park: benches, pigeons, the lips of a woman, among other elements, while Hincapié improvises on stage with slow movements before the screens. Inspired by Beuys and Grotowsky’s proposal about the Holy Actor – an actor who surrenders and is capable of showing his slightest impulse -, a work is proposed in which the daily life of Hincapié and her own body are the complete work.

Rolf Art present a series of pieces that recover Parquedades: (1) a video-performance record of a 1987 performance test; (2) the development of the video-installation – 6 channels video reproduced in vintage televisions-; (3) a series of photo-performance -copies of vintage, black and white, in silver gelatin on fiber paper- that portrayed the installation and its activation; (4) the vintage print photographs that record the essays of the piece; and finally (5) its corresponding vintage documentation: posters, invitations and brochure. 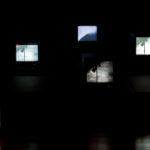 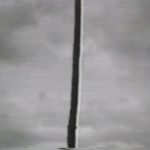 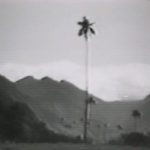 El Paso del Quindío I is an unprecedented video installation by the Colombian artist José Alejandro Restrepo, that presents, in an immersive environment, different views of the landscape and the vegetation of one of the Colombians famous trails, the Quindío Passage.

In 1991, the Colombian artist embarked on a unique journey: redoing the mythical passage of Quindío through the Colombian central mountain range following the footsteps of Humboldt, von Thielman, and many other scientific travelers who have preceded him since European scientific penetration in the New World from the 18th century. His interest: show the distance between experience and representation, and make clear that seeing is not a physiological function but an ideological apparatus that builds what is viewed according to one´s own training, the historical tradition in which the subject is inscribed, his personal interests or his political agendas. In Restrepo’s videography, knowledge is problematized as an integral part of looking. For the artist it is clear that anthropology does not describe reality, but that his writings are a story, an interpretation of interpretations.

Restrepo’s El Paso del Quindío refers to a specific place, but the installation also represents a place in itself. The layout of televisions, texts and sounds establishes its own geography, which concerns not only this specific site in Colombia, but also our theoretical place: the place where we recognize our own participation in the production and consumption of history and images that romanticize Latin America as pictorial and brutal. In that sense, Restrepo`s is a presentation of the carefully mediated and idiosyncratic landscape, designed not only to consider the past, but also to induce full attention in the present.

This body of work evidences the historical ambiguities regarding the representations of the Quindío Passage, as well as the historical perceptions of Latin America abroad; at the same time it speaks more broadly about the reliability of recorded history and the questionable notion of objective perspectives.

José Alejandro Restrepo (1959) is a renowned video-artist born in Paris, France, but he has lived and worked in Colombia since 1980. Restrepo is a central figure in Latin American contemporary art with more than thirty years of production that forms part of the history panorama of the electronic arts in our continent. His training and interests are varied and range from visual and scenic arts, installation, photography, performance and editorial production, constituting as a model of contemporary artist that operates from hybridity. Also, his work dialogues with the documentary image through a work exhibited under diverse formats and devices, focused on the critique of the relationships between art, history, media, religion and politics.

The work of the Colombian artist is based on serious research on the accounts of the dominant power and popular beliefs that derive in a critical vision and whose interpretations dismantle the ideology of the system. In this sense, Restrepo attributes to the video the function of disarticulating the discourses of power and in several of his works he does so from the re-appropriation of television images and their manipulation, reconstructing the messages of the mass media, to make a signal on the value that is given to the images. On the other hand, the uses that Restrepo makes of video technology and electronic image imply a deviation from the speeches of the spectacle and the mainstream of contemporary art.