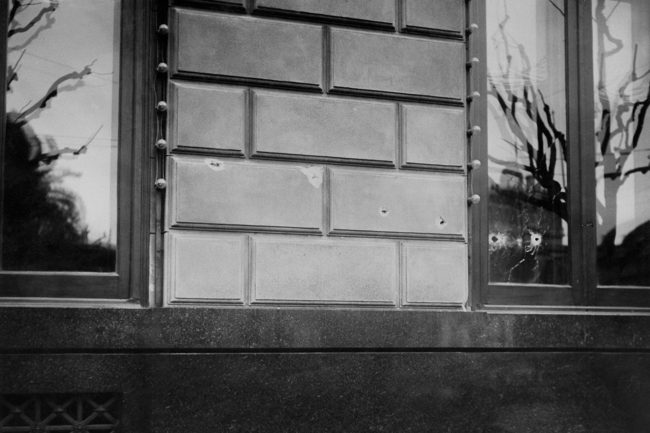 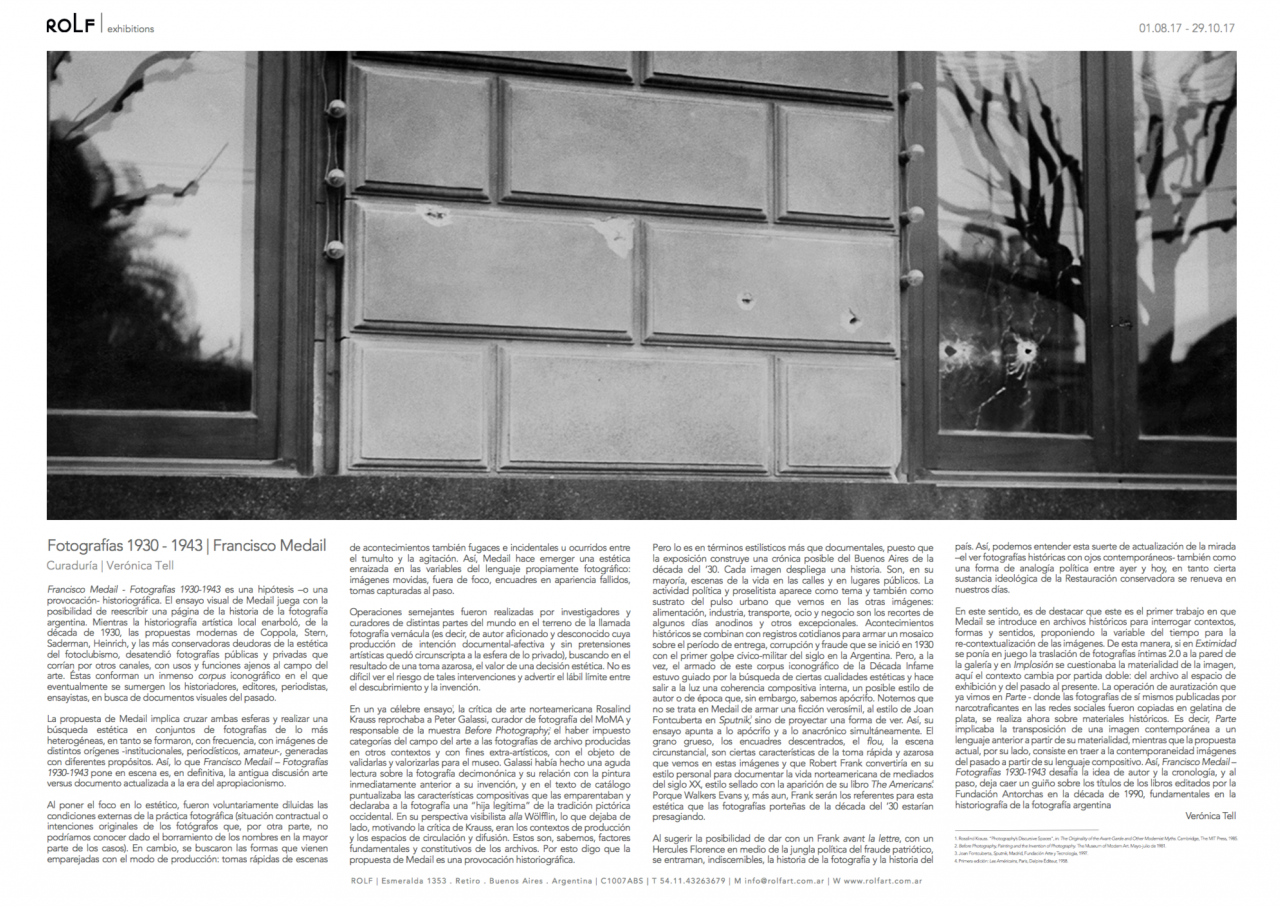 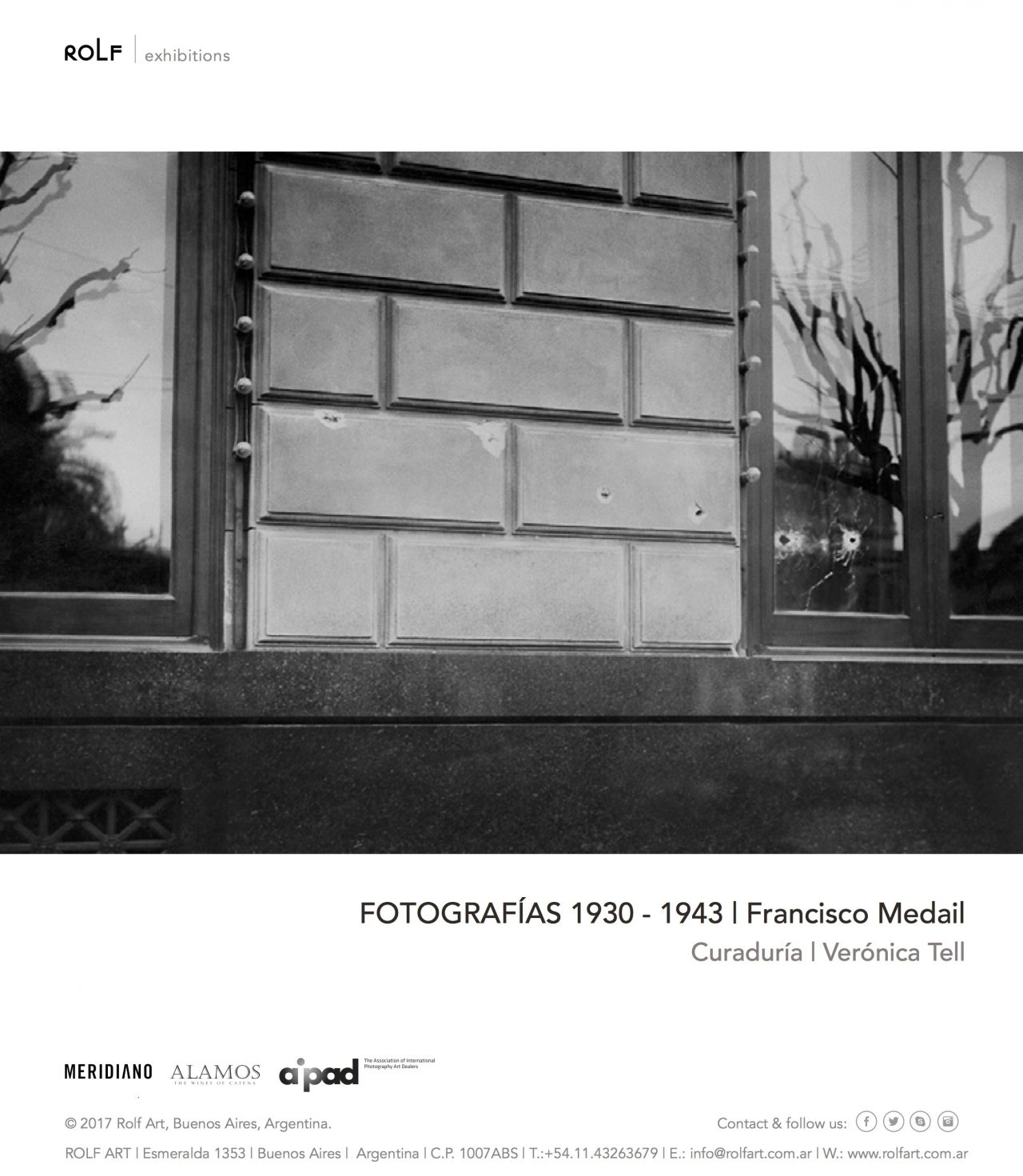 ROLF ART is pleased to announce the opening of Francisco Medail ́s individual exhibition entitled, “Fotografías 1930 – 1943”, (Photographies 1930 – 1943) with the curatorshipof Verónica Tell, on Tuesday, August 1 at 7 pm, at the gallery located in Esmeralda 1353, Buenos Aires, Argentina. The exhibition – free admission- can be visited from Monday to Friday from 11 a.m. to 8 p.m. until September 29, 2017.

Francisco Medail – Photographies1930 – 1943 (Entre Ríos, 1991), proposes a hypothesis about the visual regimes that operated in the past in local photography. Medail wonders about the ways in which historical accounts are constructed and why certain points of view tend to crystallize over others, at a given time and place. After three years of research, the artist presents a corpus of more than fifty images that call for us from their formal resolution and content: an essay on the so-called Infamous Decade, a dark stage that begins with the first civic-military coup of the XX century in the country and marks the return of the conservatives to power.

This photographic project that starts from the work of archiving and the practice of appropriationism, through a process of search, editing and resignification of documentary material, is solved in a critical visual essay, which discovers a for- gotten historiography, unveiling an aesthetic from a time which is foreign to him.