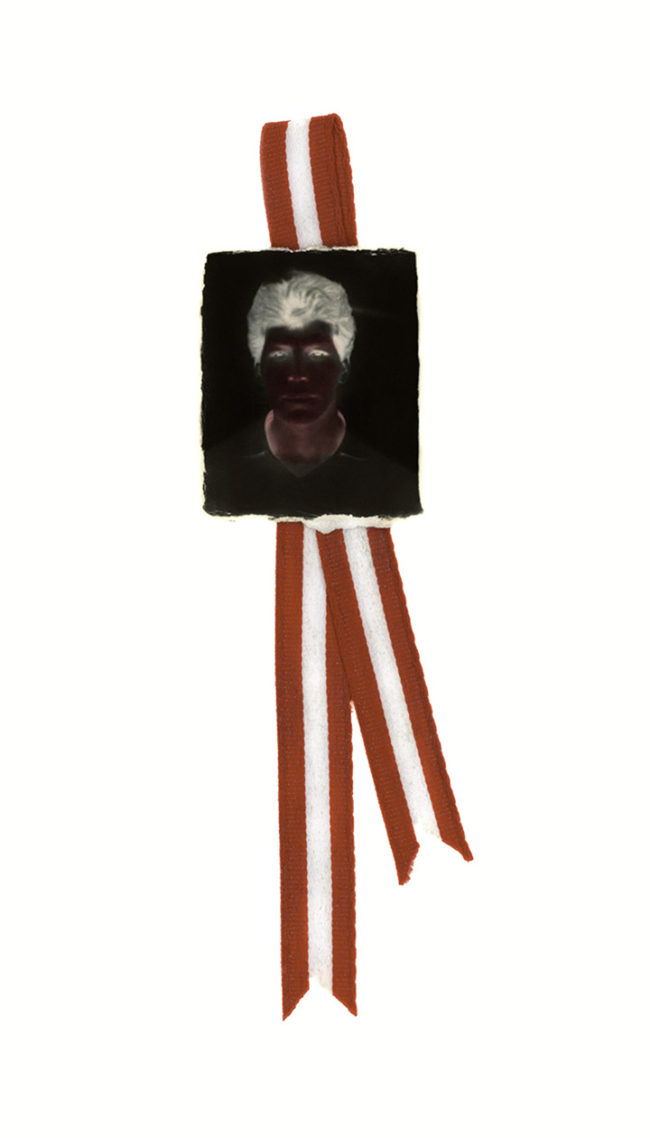 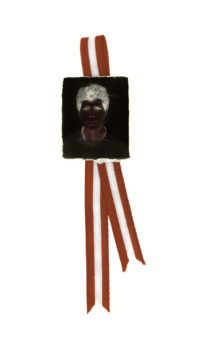 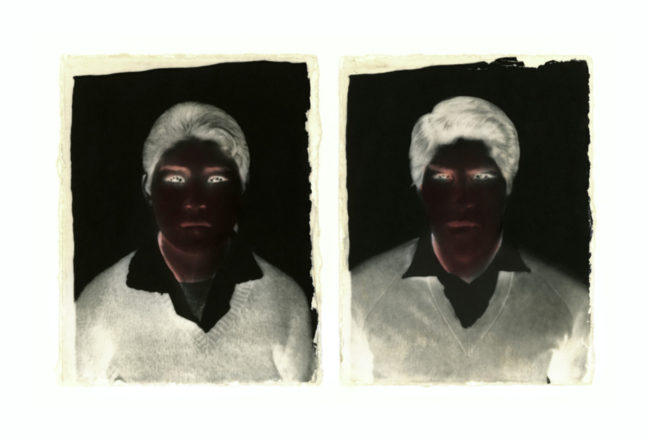 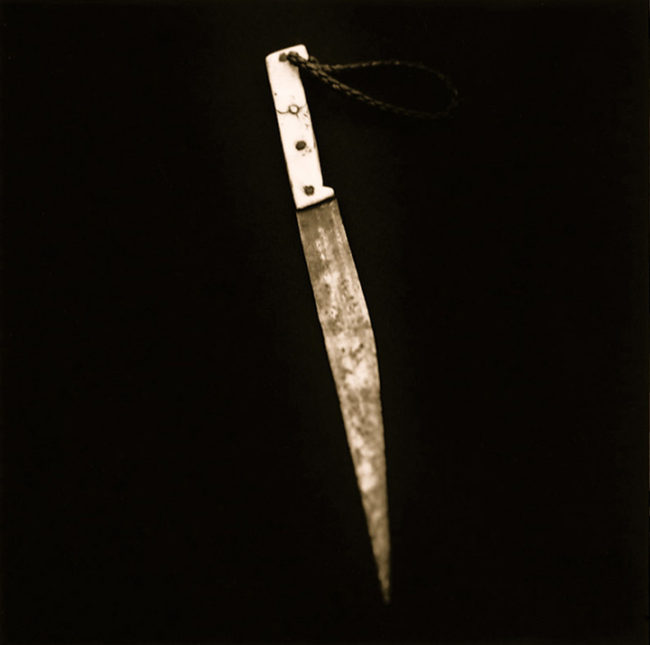 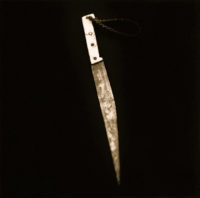 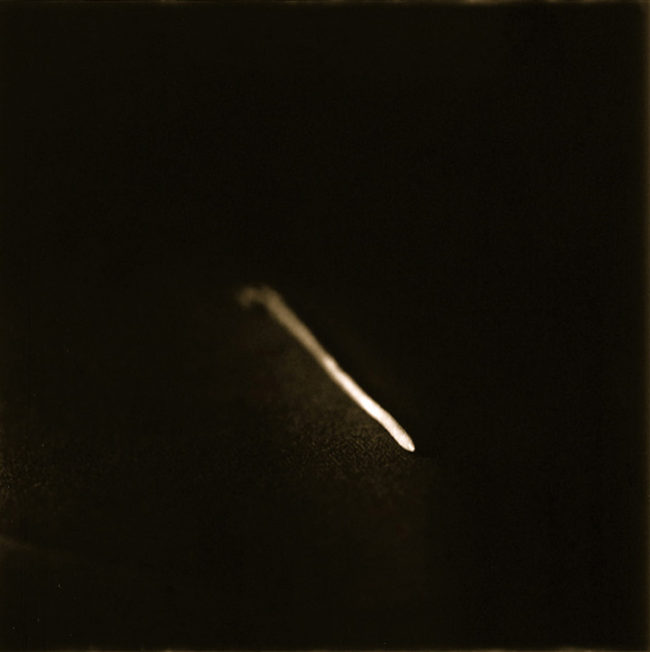 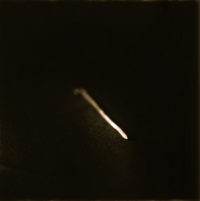 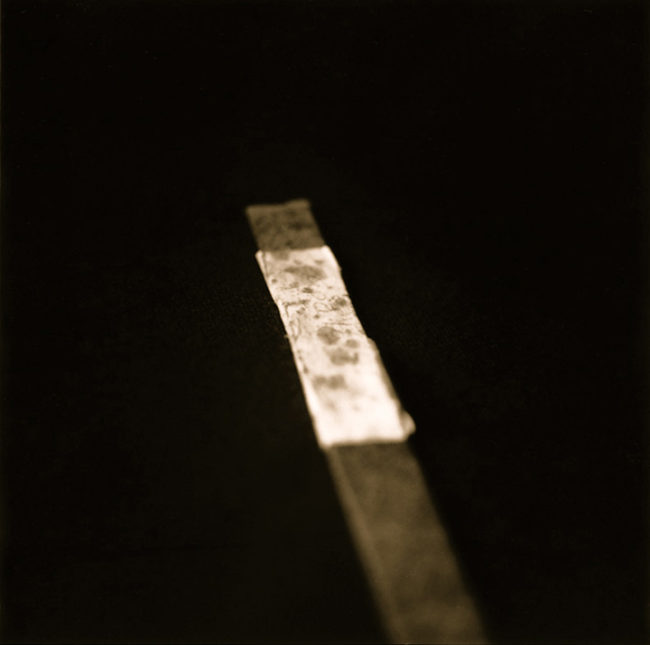 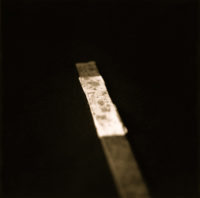 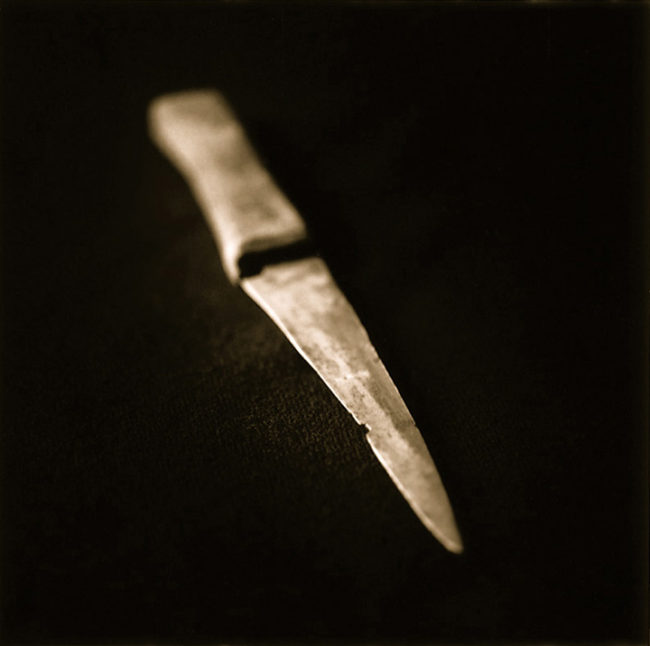 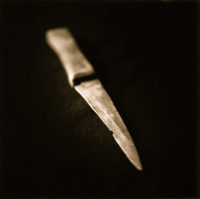 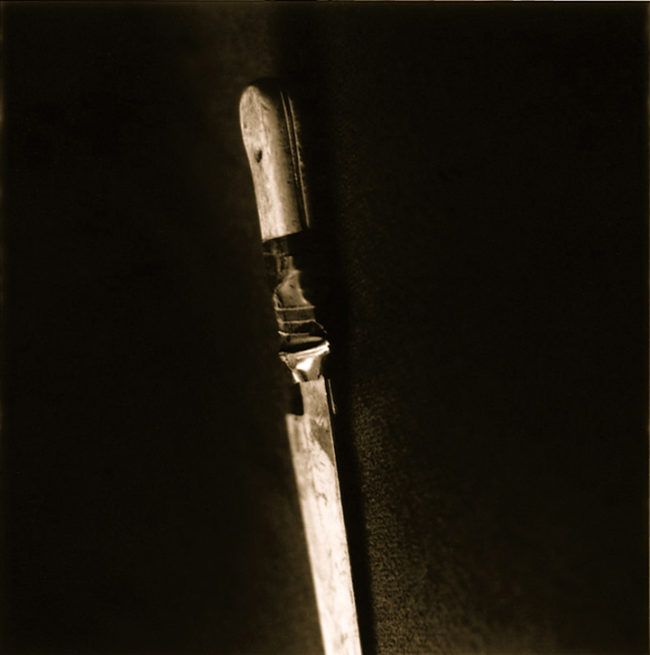 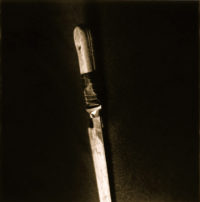 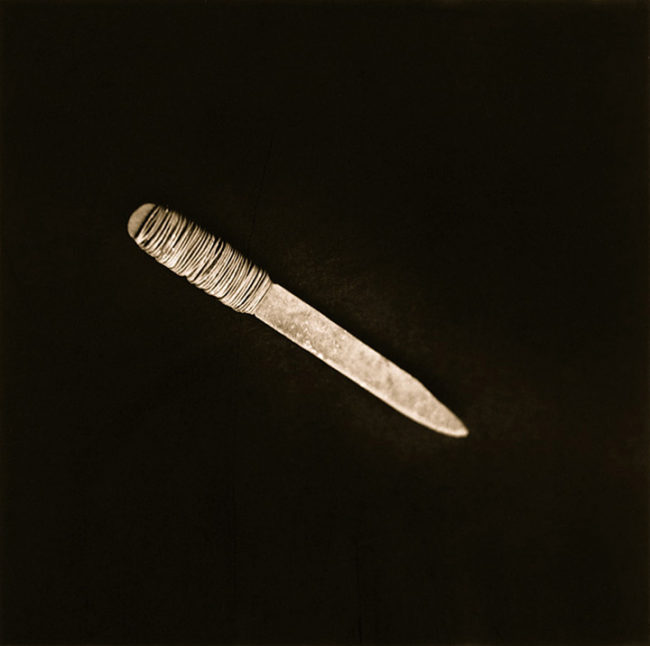 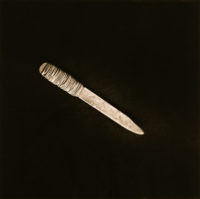 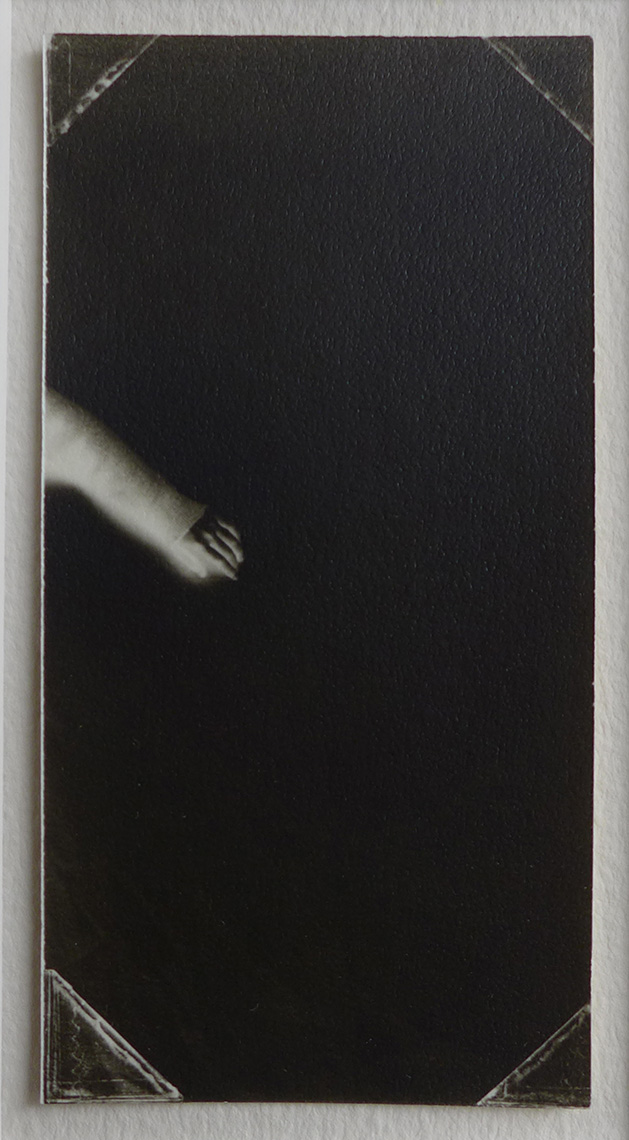 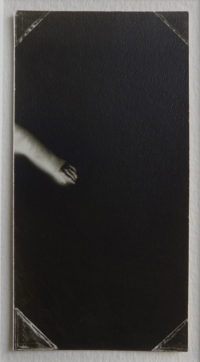 ROLF ART is pleased to present “Milagros de la Torre works 1991 – 2008”, a solo exhibition from renowned Peruvian artist Milagros de la Torre. Curated by Rodrigo Alonso, it brings together a selection of her entire body of work, since early productions until today.

The photographs of Milagros de La Torre originate in objects, documents and investigations associated with situations of social violence. With minimal resources and a marked formal asceticism, she transforms ordinary elements into eloquent images, indicators of occurrences with dramatic frequency, which exceed the limits of the take.

Although they are hardly ever visible, human beings are the true protagonists of these works. Through phrases, settings and objects, they are represented as fearful and battle scarred, fragile and violent, victim and assailant. In this spectrum which shifts from protection to defenselessness, the failings of a social organization manifest themselves, which should be an environment for support for its inhabitants, but rarely are.

A notable meaning of setting the scene/scene setting places the spectator/viewer in a position of voyeur of a tragedy which is always latent but which sometimes points to the past and other times to the future, to an incident or to imminent danger, environments which remit to news which circulates in the media, to daily life, to issues associated to the heart and soul. A constant tension runs through the collection of works, which generates a seduction impossible to resist. In spite of all these processes, Milagros de La Torre has created a body of work which is uniquely attractive both visually and emotionally, a sharp perspective on the conflicted world we have ended up living in.