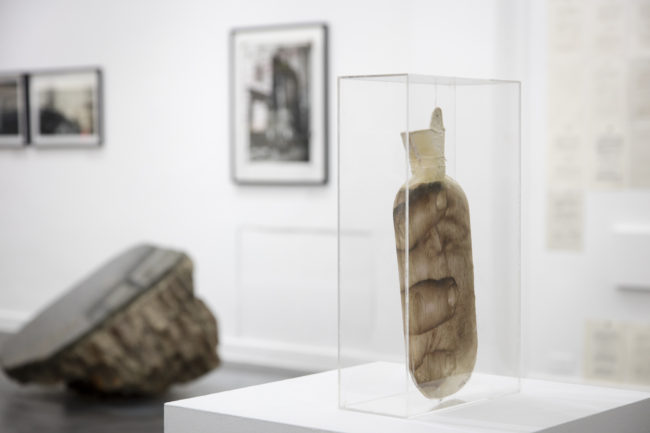 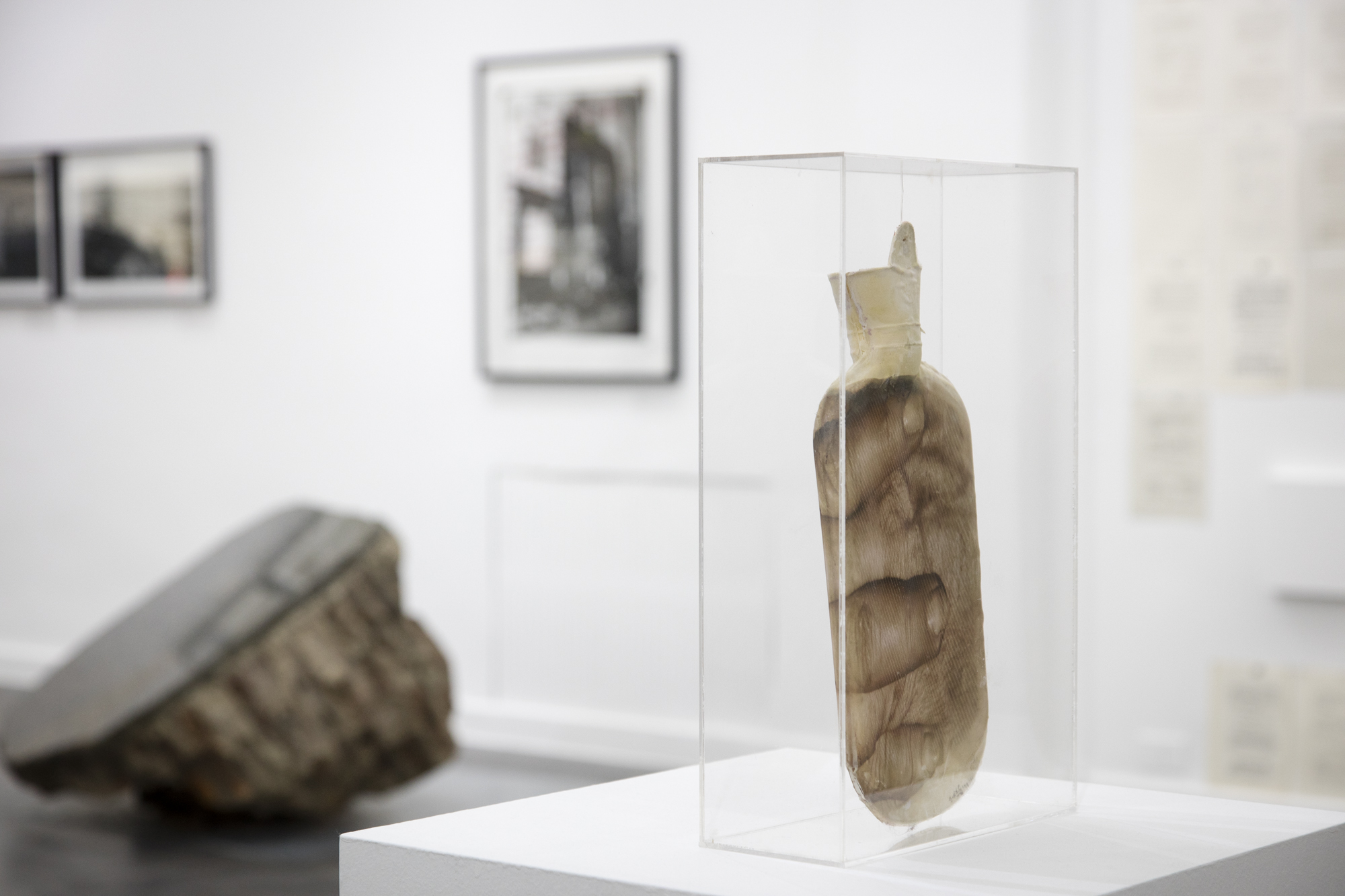 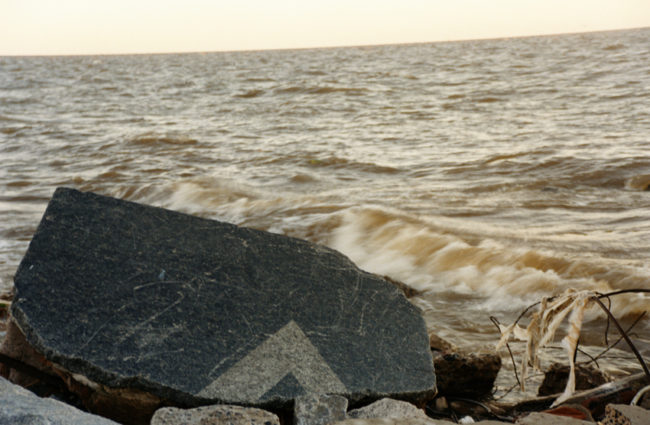 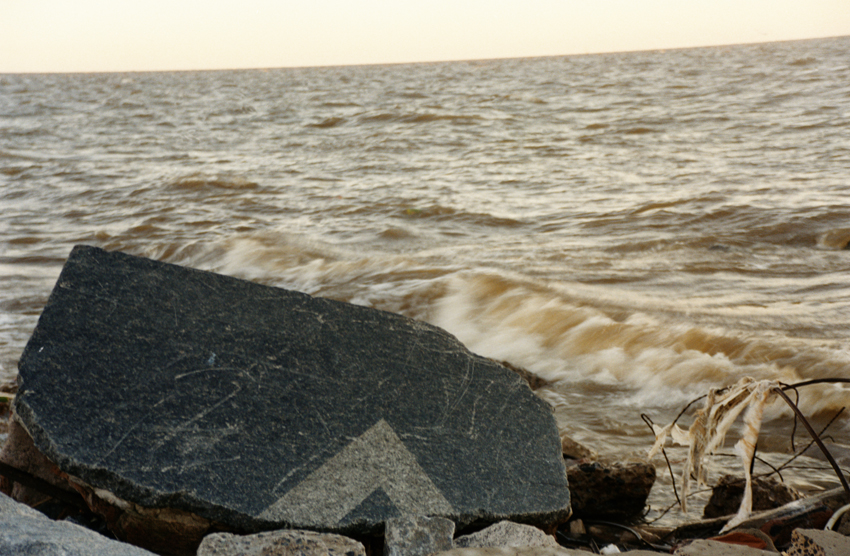 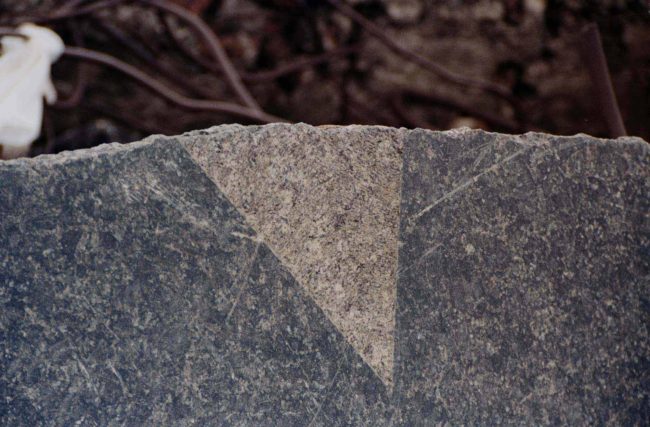 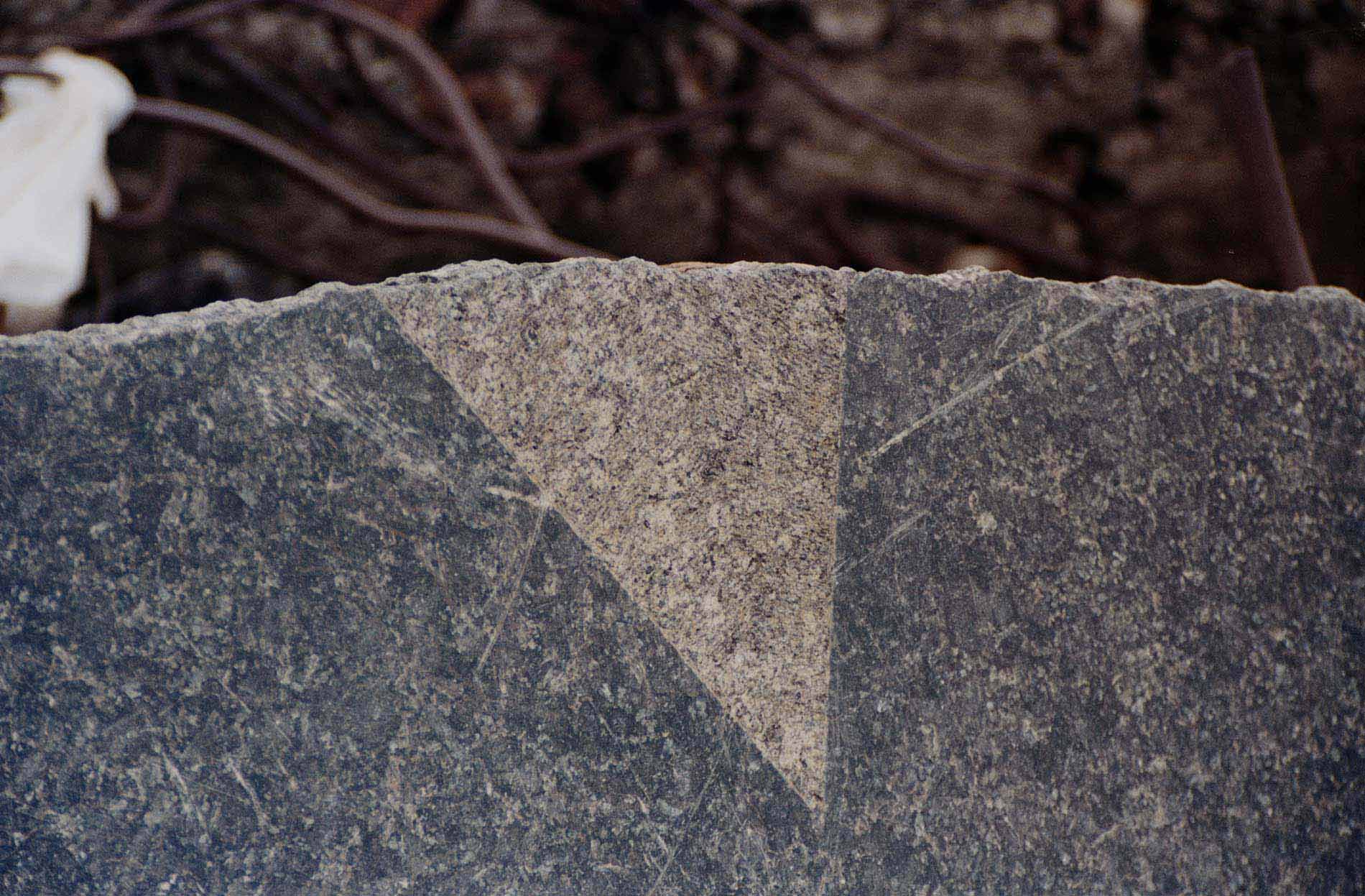 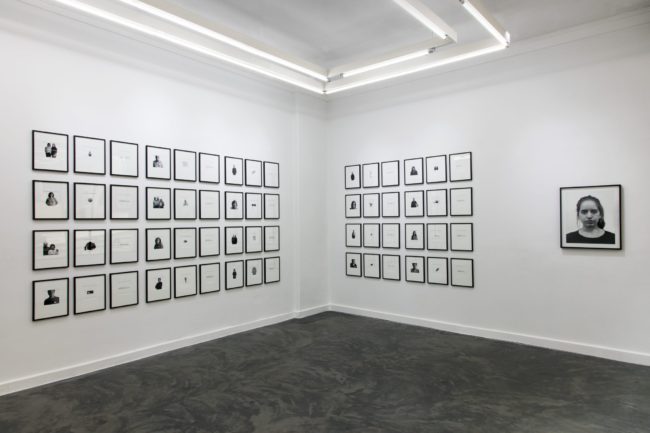 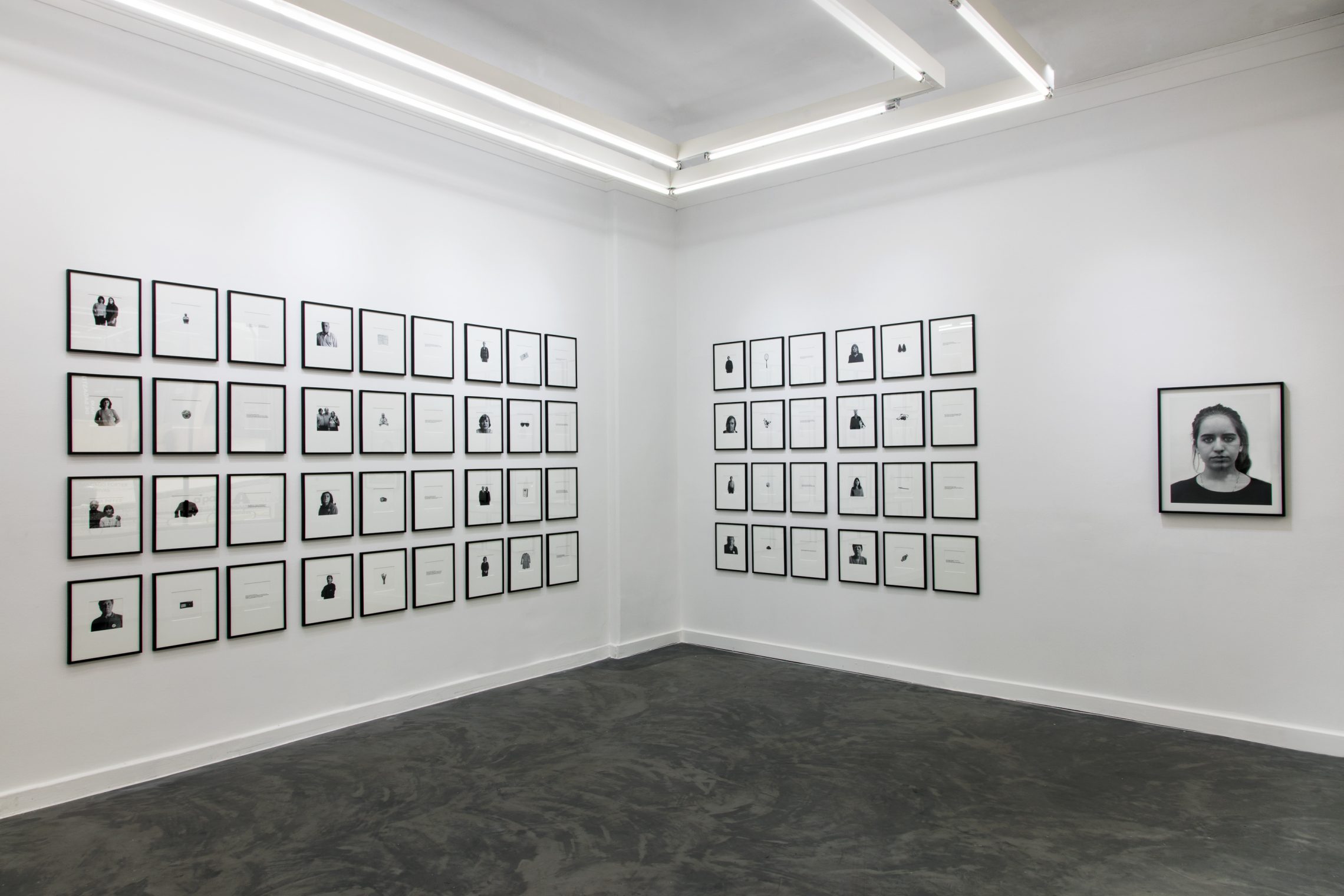 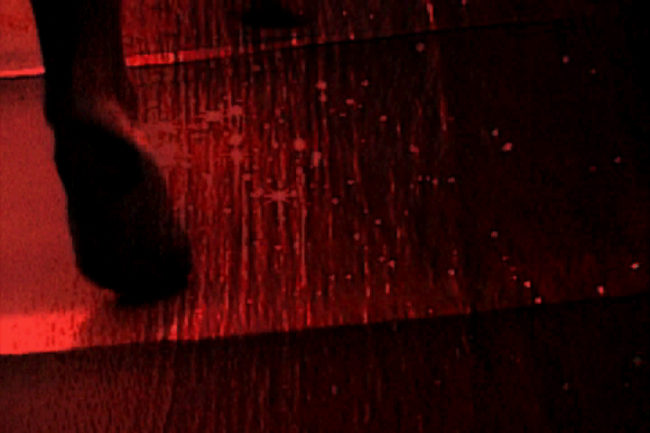 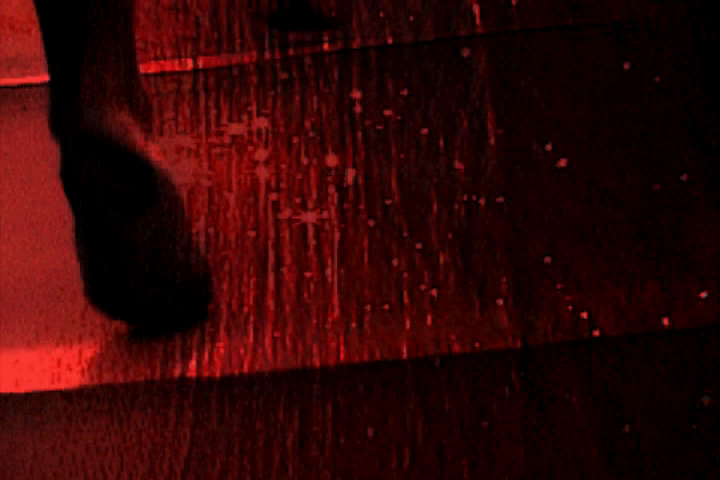 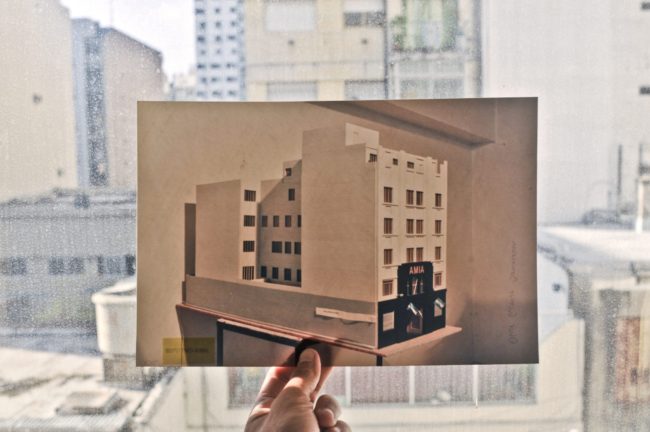 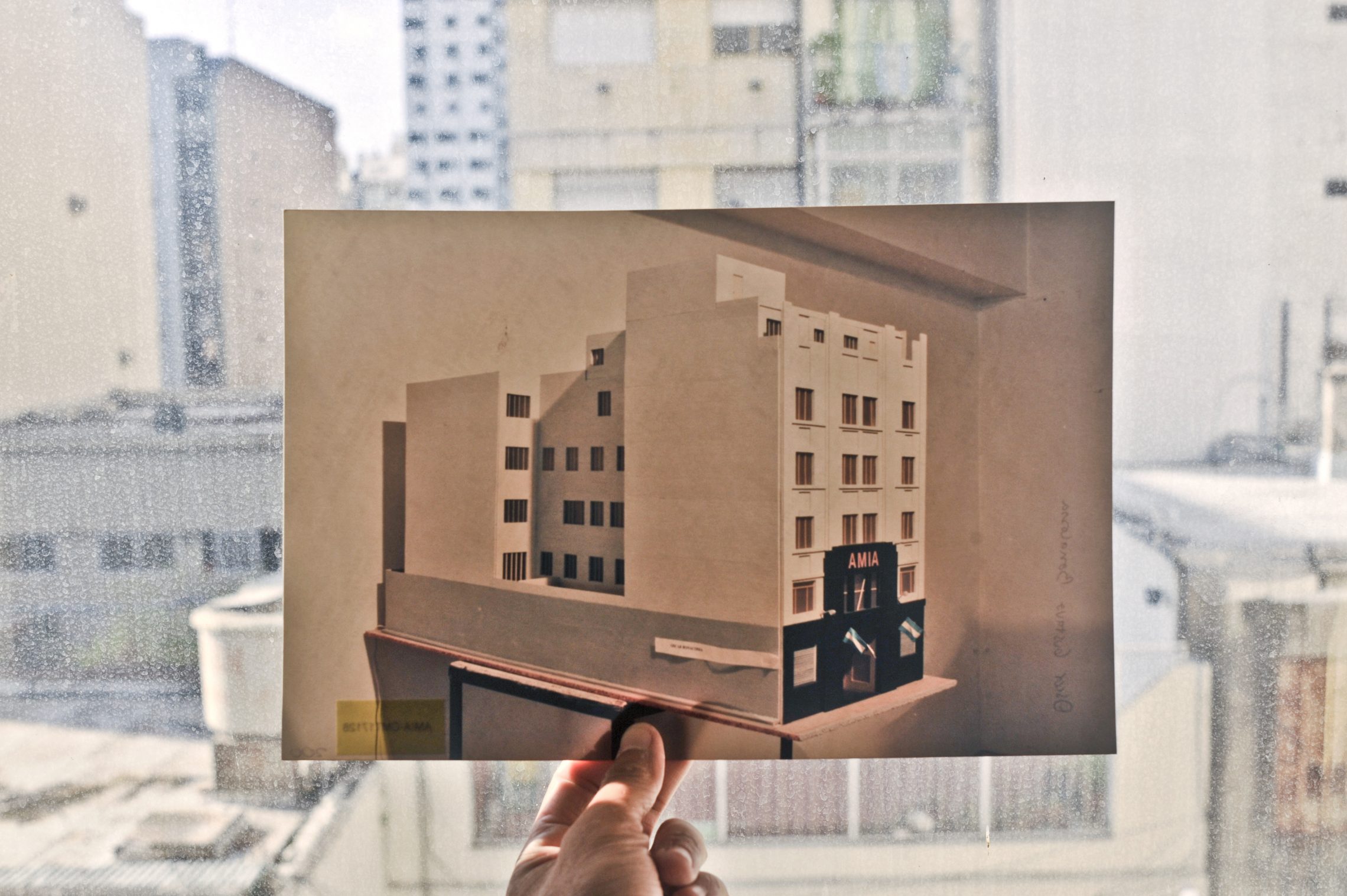 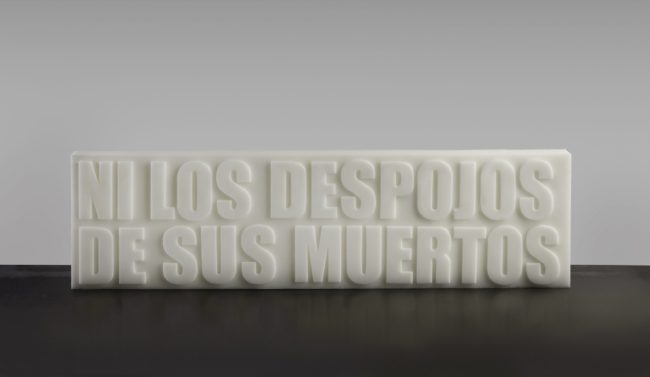 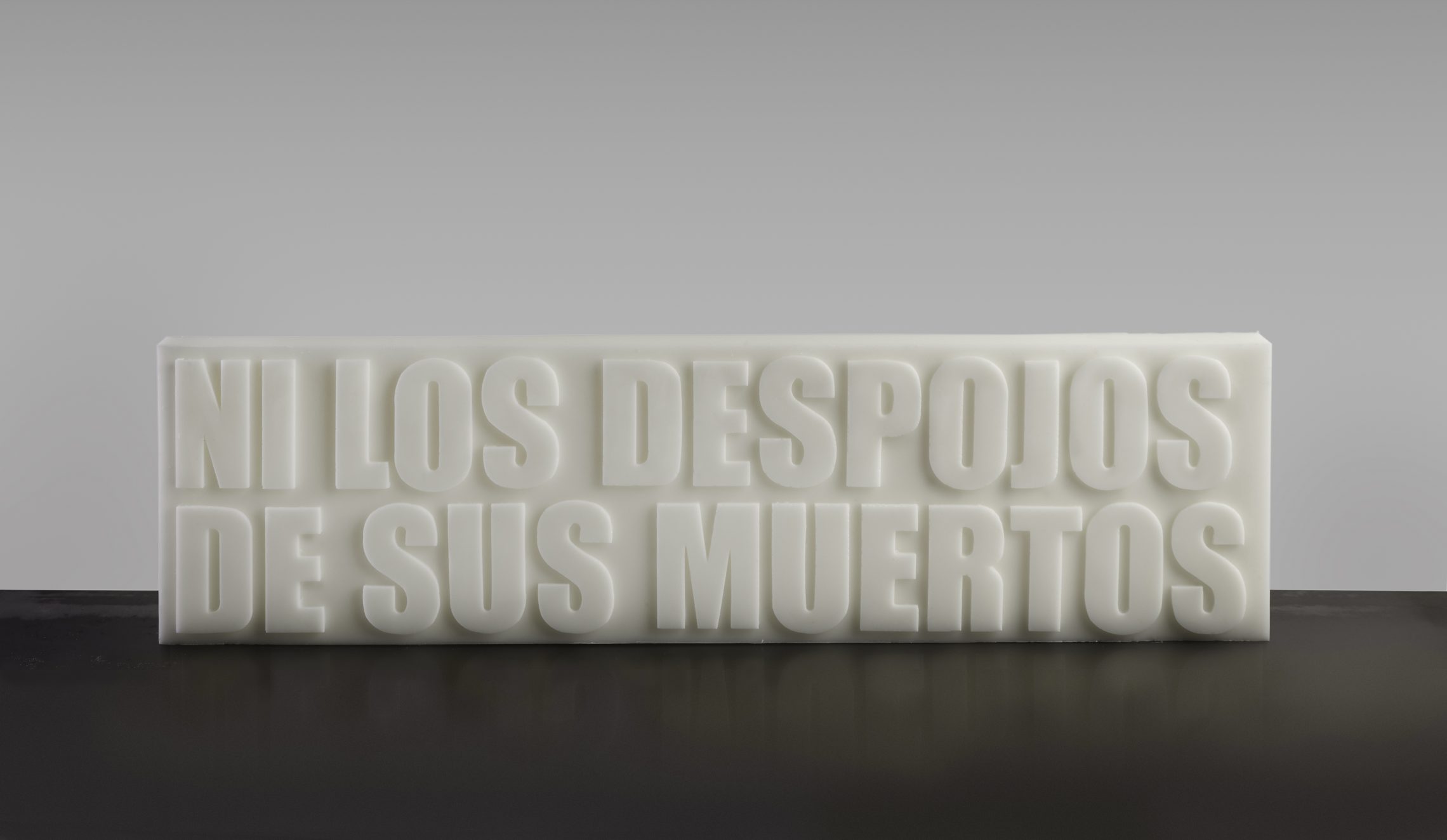 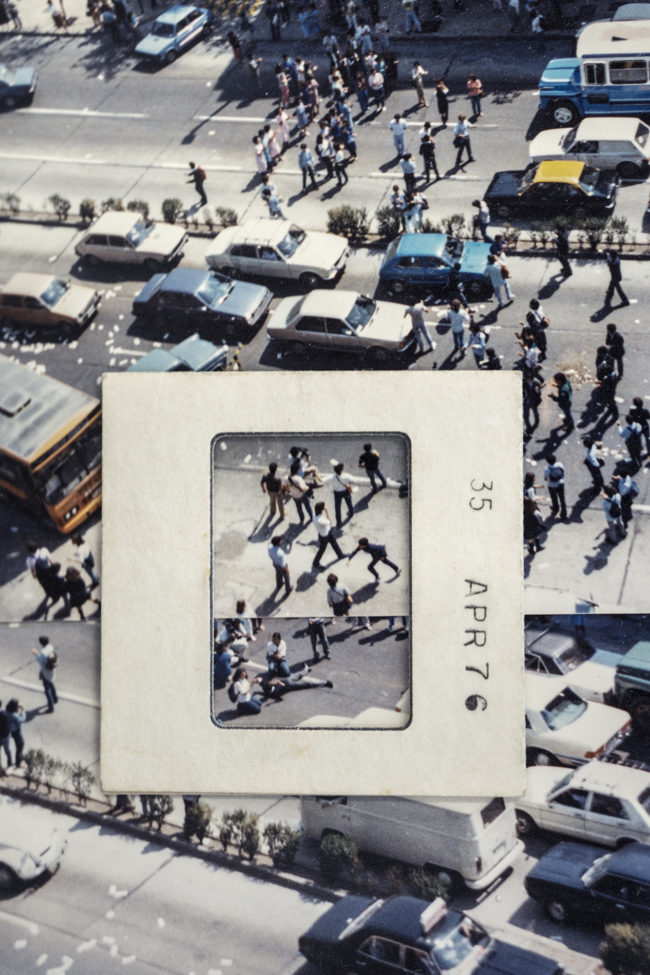 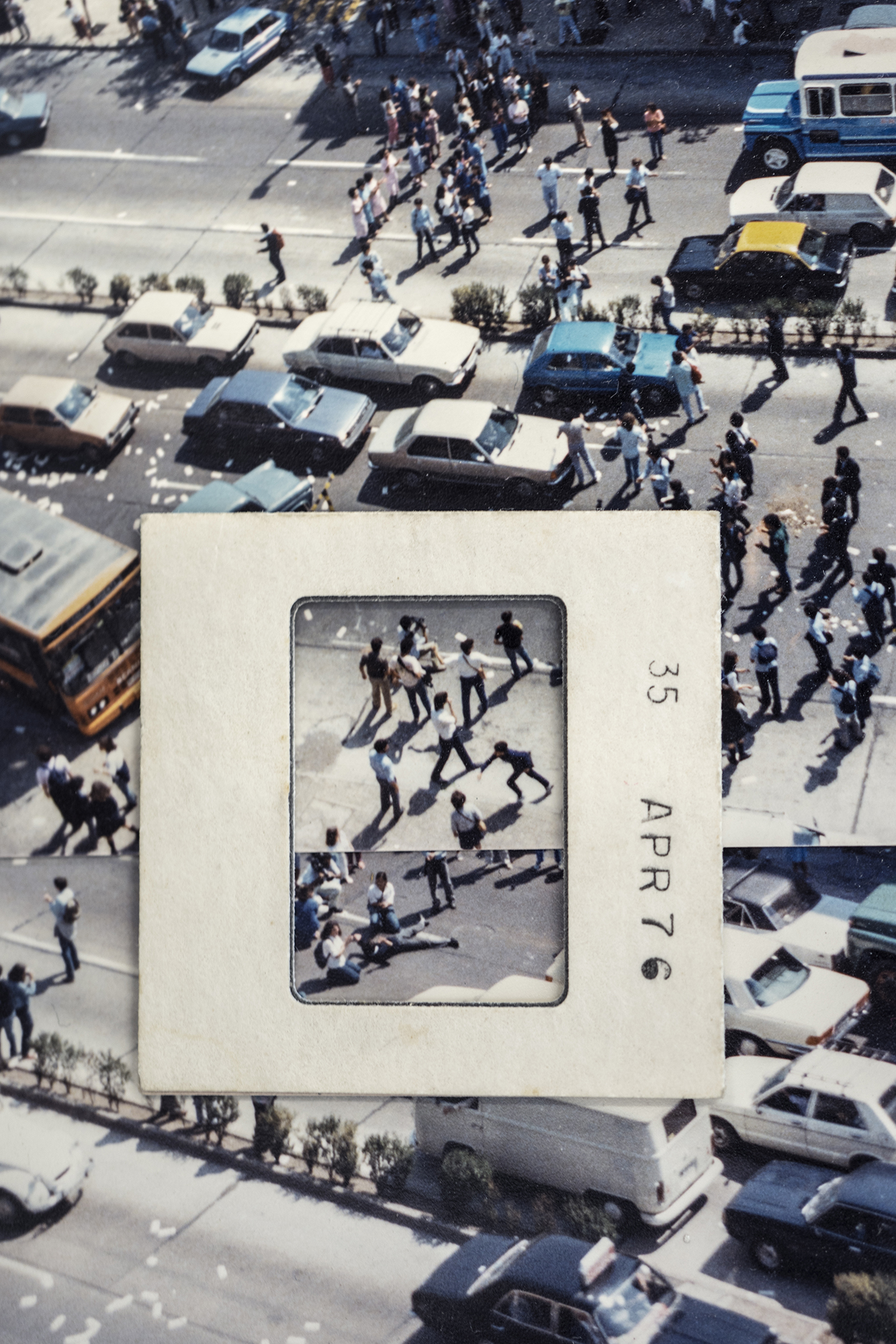 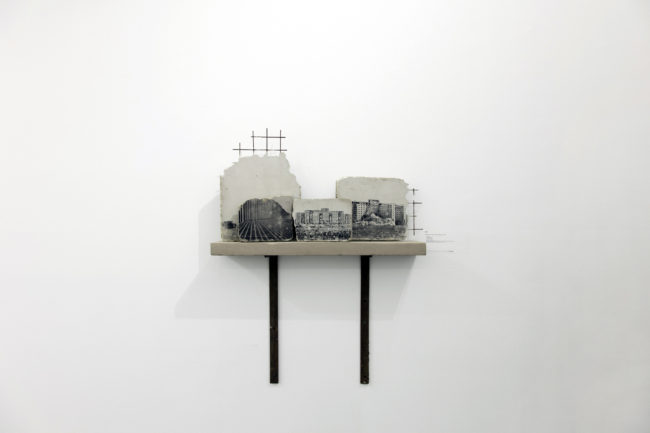 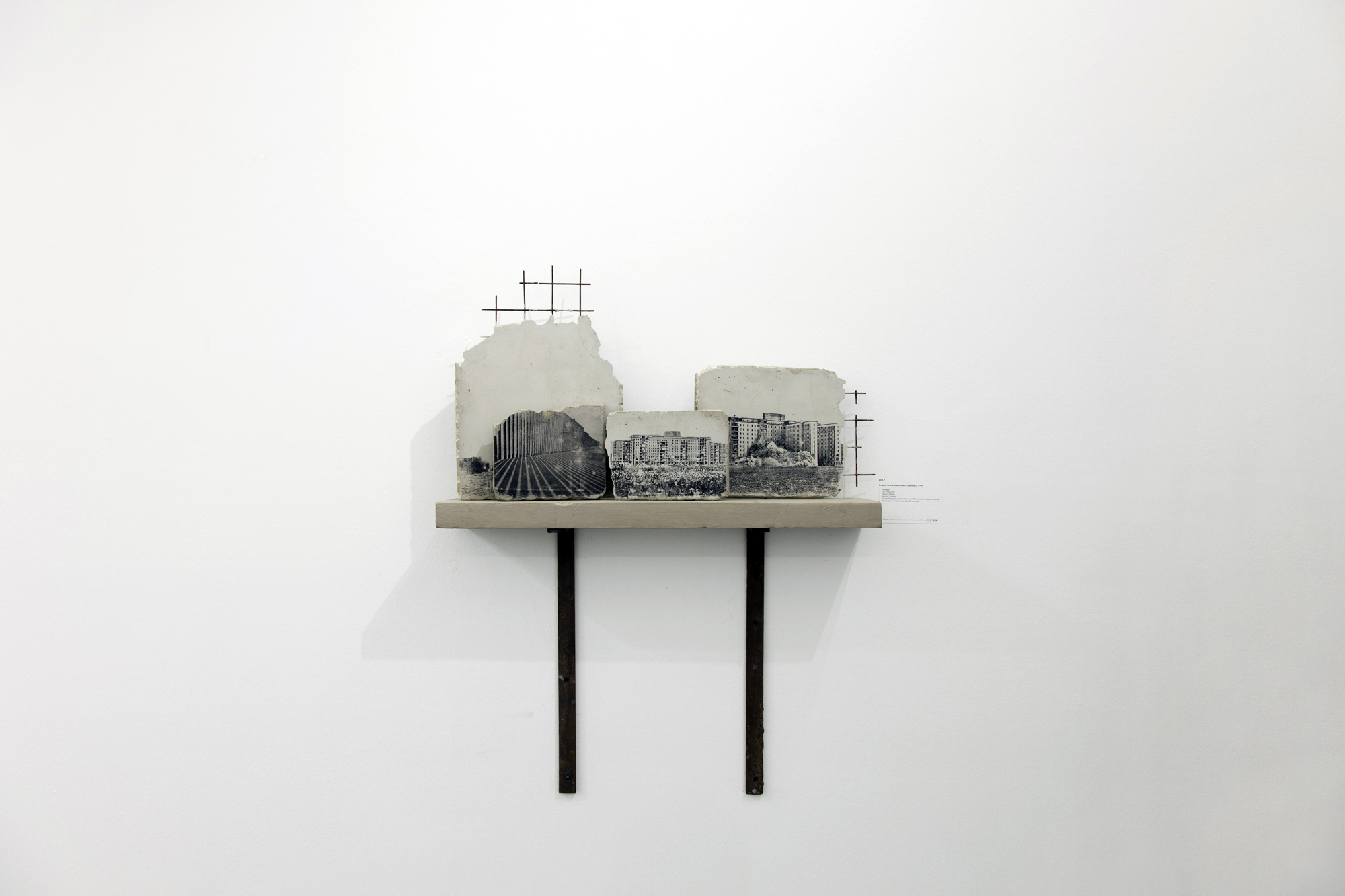 Rolf Art is pleased to announce the upcoming exhibition, “Falta compartida” (shared absence), a group show that will be offeredas an aesthetic and poetic reflection about memory. Commemorating the 25th anniversary of the attack on AMIA (Jewish Argentine Mutual Association), the exhibition covers historical and social events that different expressions evoke, collected as a representation of absence, interpellating us beyond the referential, narrative or testimonial, to denote collective and universal emotional experience: the feeling of loss that is common and echoes in history.

The works gathered in the exhibition infringe the limits between installation, photography, monument and memorial, unveiling the margins of representation. These expressions work as catalysts for the activation of memory, and last beyond the anniversary dates, urging us to return to them over and over again, proposing other ways of thinking the trace of the common, from the grammar of the indicial and denotation, with its mixture of text and image, of rhetoric and writing. A kind of mnemonic art that strongly inscribes in the artwork a dimension of localizable memory and even corporal one.

Its recipient is the individual spectator, but he or she is summoned not only as an individual but also as a member of a community that faces the work of commemoration in a space of thought regarding the realities we inhabit.

The artists invited for this exhibition are Graciela Sacco, Marcelo Brodsky, Santiago Porter, RES, Silvia Rivas, Juan Travnik, Cristina Piffer, Ezequiel Verona and Celeste Rojas Mugica. In order of enriching the proposal with a plurality of Latin American voices that have delved into this line of artistic practices: conceptual complexity, poetry and aesthetic depth, is that in collaboration with Mor Charpentier Gallery, we have specially invited Voluspa Jarpa & Oscar Muñoz to join the show.